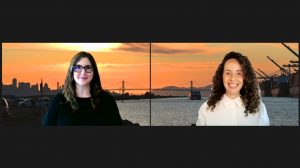 We are thrilled to have recently marked Petra Marar’s one-year anniversary at PGAdesign. With a[…] 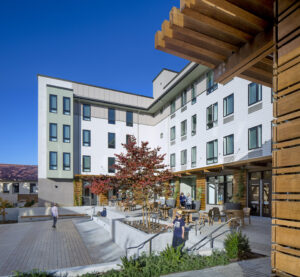 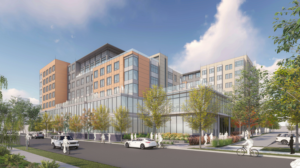 Menlo Flats Housing on the way

In Menlo Park, PGAdesign is at work on a housing project spearheaded by the developer[…] 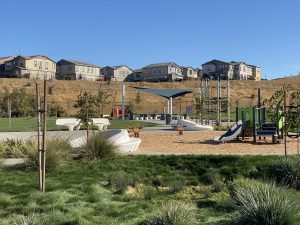 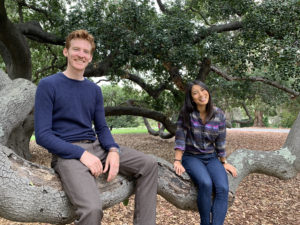 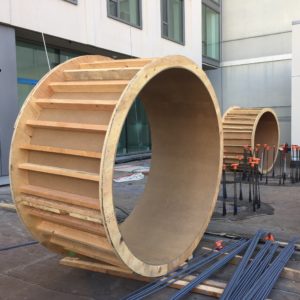 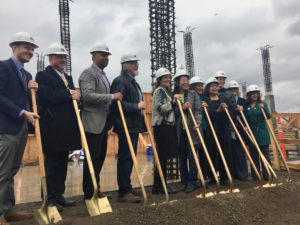 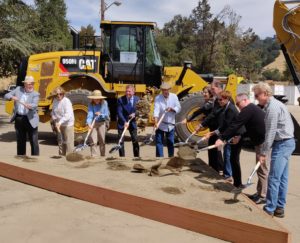