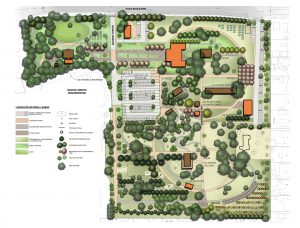 On Tuesday, December 12th, The Freemont City Council voted five to zero in favor of[…]

PGAdesign, as part of a renovation project with KTVU, has produced its 20th sign for[…]

Letter to the Editor Highlights PGAdesign’s use of Revit

Upon reading Brian Barth’s article entitled, Bim There, Done That, published in the August 2017[…] 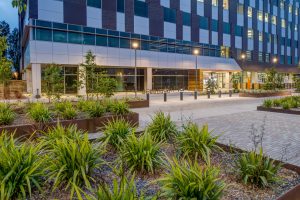 This summer, less than a year after the grand opening of Phase One of the[…] 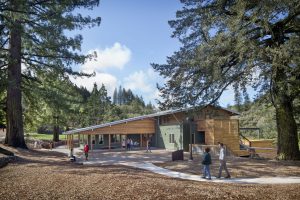 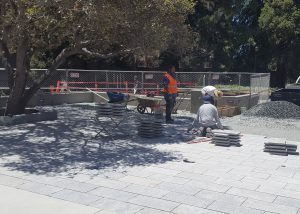 Boon Ong Plaza, expected to open in early summer 2017, will be the new front[…] 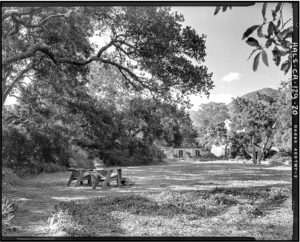 Documentation of the Lovelace Garden Designed by Isabelle Greene is Released

On May 11th, PGA Principal Cathy Garrett moderated a session at the California Preservation Foundation’s[…]