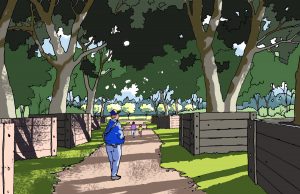 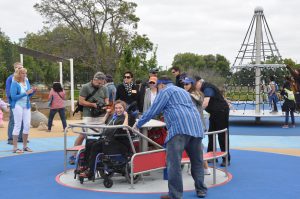 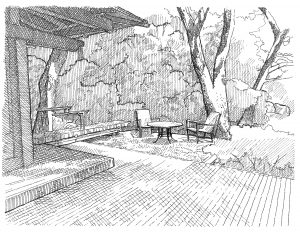 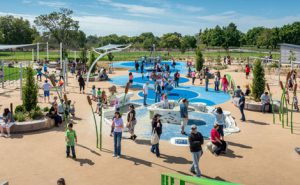 The Rotary PlayGarden won an ASLA Northern California Chapter Merit Award in the Parks, Recreation, Trails and Open Space category and the Rotary Club of San Jose celebrated it’s first anniversary with over 175,000 visitors to date.

The 2015 version of California’s Water Efficient Landscape Ordinance is now official, and it stipulates[…]

Chris has recently been appointed to serve on the Albany Planning and Zoning Commission. Albany's[…]

The 7.5 acre technology park is spearheaded by developer Westlake Urban and is a multi-phase[…]