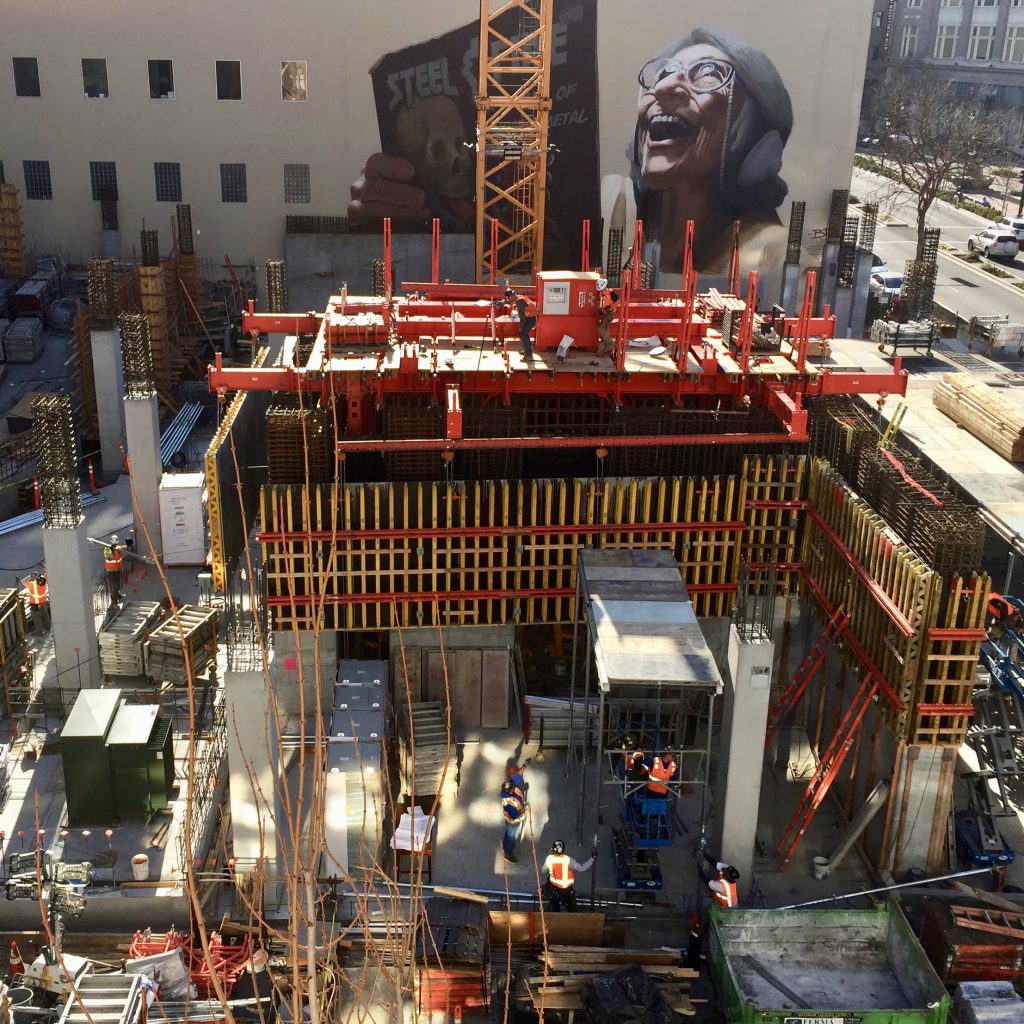 A November 2017 issue of The San Francisco Business Journal looks at Oakland’s recent housing boom. Several PGAdesign related projects are featured in the piece including the city’s first high-rise residential tower at 1645 Broadway, which is also across the street from PGAdesign’s office, and Oakland’s largest master development to date: Brooklyn Basin. PGAdesign is proud to play a role in the city’s housing revitalization with Senior Associate Landscape Architect Diana Pink and Principal Cathy Garrett heading up the design at 1645 Broadway. The article points to many reasons for the growth, including city officials’ desire “to see vacant lots turn over and become something that benefits” Oakland and its residents. ​