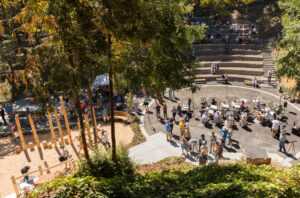 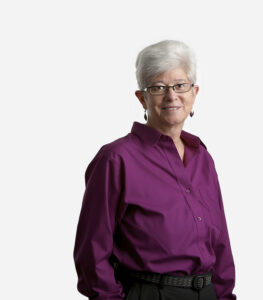 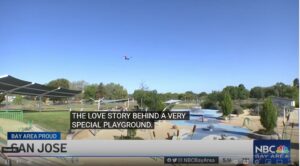 Rotary PlayGarden on the news! 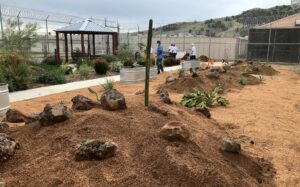 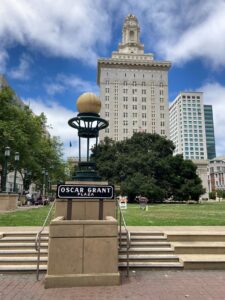 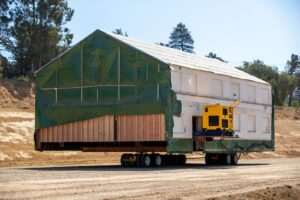 Oak Knoll building on the move

At the Oak Knoll housing development in Oakland, PGAdesign is part of a team transforming[…] 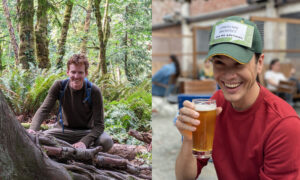 Congrats to Evan and Mark!

Big congratulations to Mark and Evan, PGAdesign’s most recently minted landscape architects! This summer, both[…] 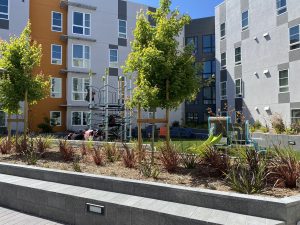 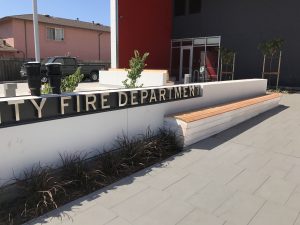 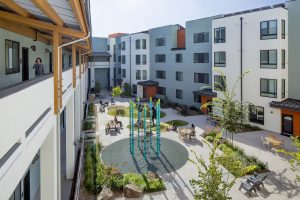 Casa Arabella, a 94-unit affordable transit-oriented development in Oakland's Fruitvale District, was recognized by the[…]