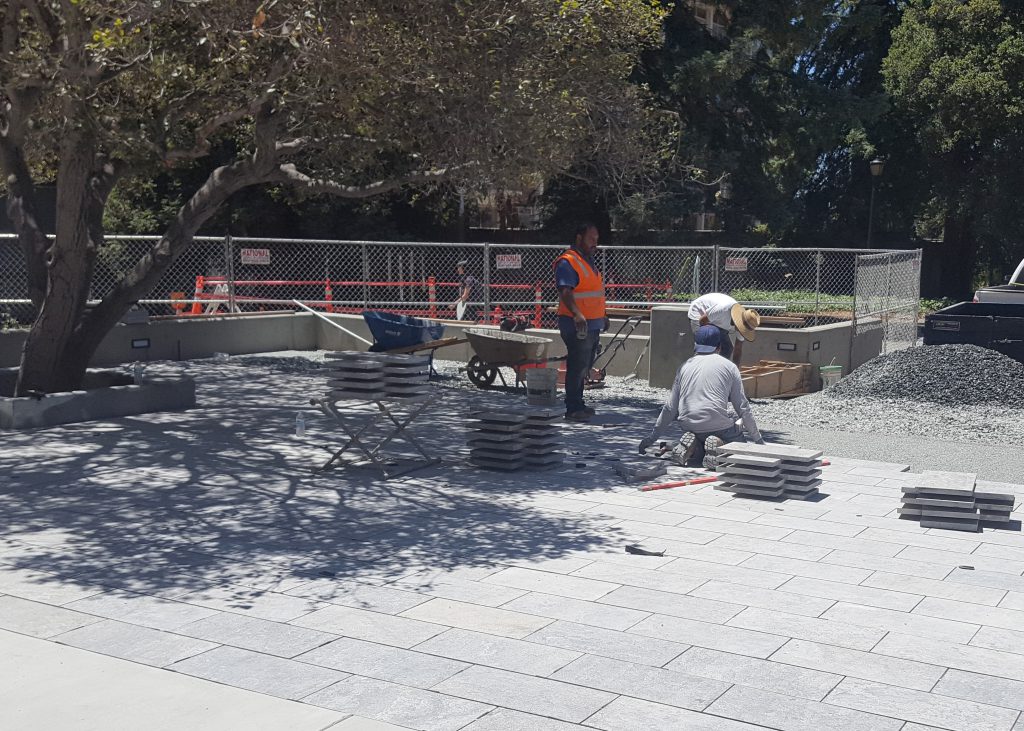 Boon Ong Plaza, expected to open in early summer 2017, will be the new front door to UC-Berkeley’s Wurster Hall. Shaded by the canopy of existing Oak trees, the beer garden-like plaza will serve as a gathering area where students and members of the community can enjoy a meal and congregate. The plaza will include movable tables to accommodate small and large parties, generous bench seating, and an open concept to encourage foot traffic through the space.         It will also act as an extension to a cafe, soon to be opened by Slanted Door restaurant owner Charles Phan, at the location of the former Ramona’s Cafe. Mr. Phan, who has won national acclaim and a James Beard award for his Vietnamese cooking, is also the author of two cookbooks: Vietnamese Home Cooking, and The Slanted Door. 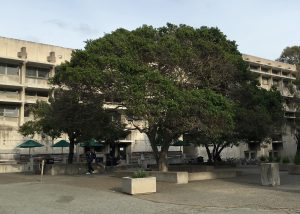 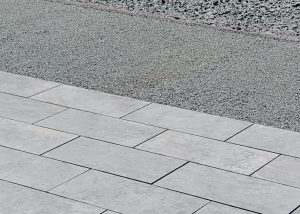 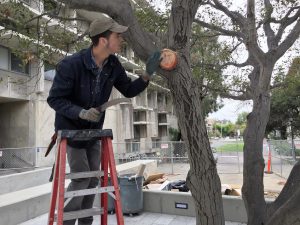