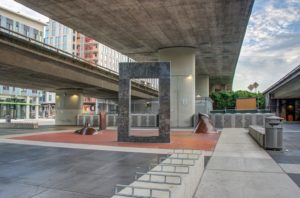 PGAdesign served as the design lead for this mixed-used, transit-oriented development adjacent to the MacArthur[…] 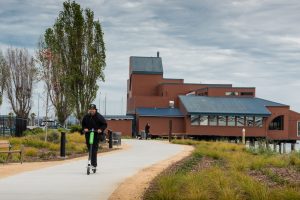 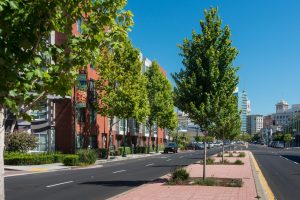 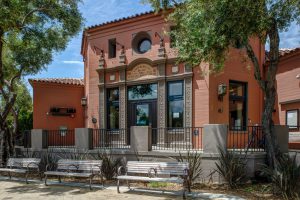 To expand their library system, the City of Berkeley hired Architectural Resources Group to lead[…] 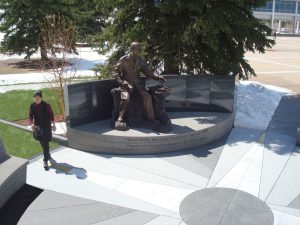 In collaboration with sculptor Mario Chiodo, PGAdesign designed a memorial to the founder of the[…] 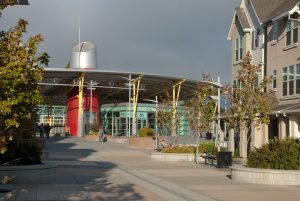 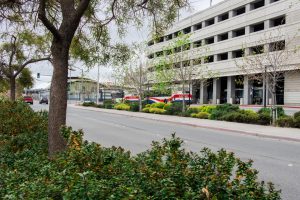 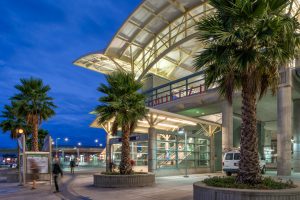 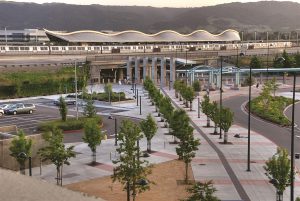 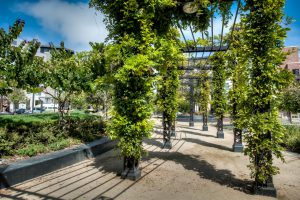