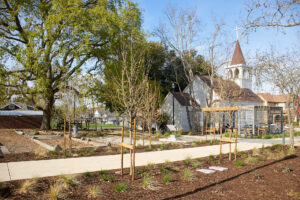 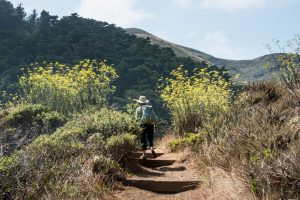 As part of a five-year contract with the National Park Service (NPS), PGAdesign provided design[…] 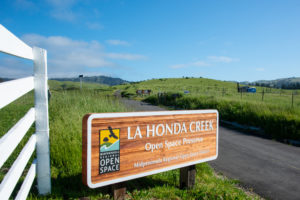 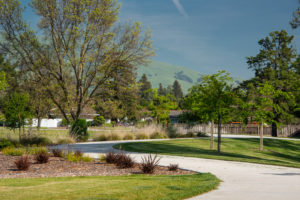 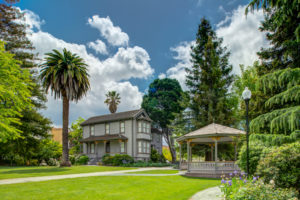 The Galindo House and Gardens comprise the last remnants of Rancho del Diablo, which once[…] 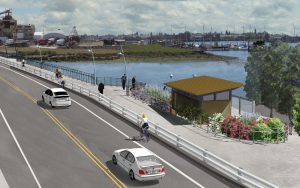 As part of an engineer-led team, PGAdesign created designs for a new bridge as a[…] 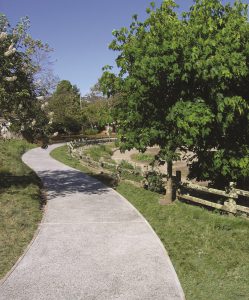 As specialists in historic landscape preservation, PGAdesign was asked to record and evaluate existing conditions[…] 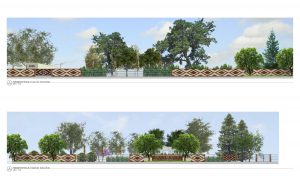