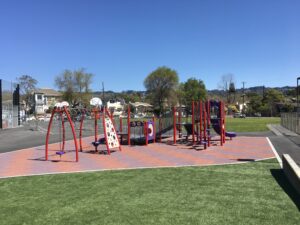 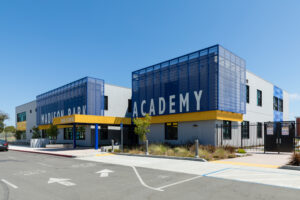 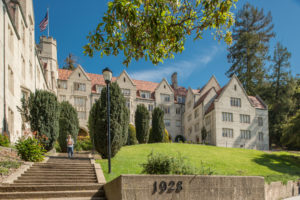 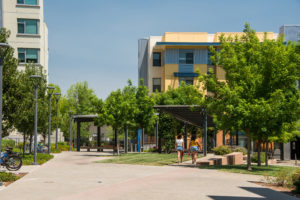 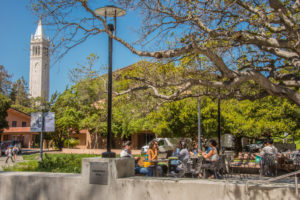 As part of efforts by the University of California, Berkeley, to draw more visitors to[…] 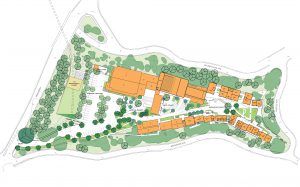 At College Preparatory School, one of Oakland’s exceptional private schools, located in a deep ravine[…] 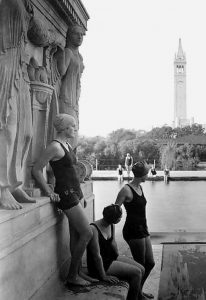 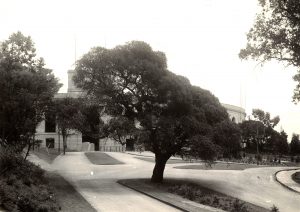 When the planning of UC Berkeley’s California Memorial Stadium seismic and expansion projects kicked off,[…] 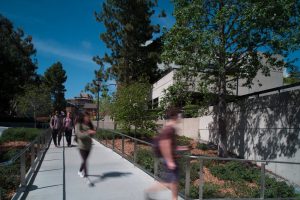 The University of California, Berkeley, campus landscape architect approached PGAdesign to solve one of many[…]